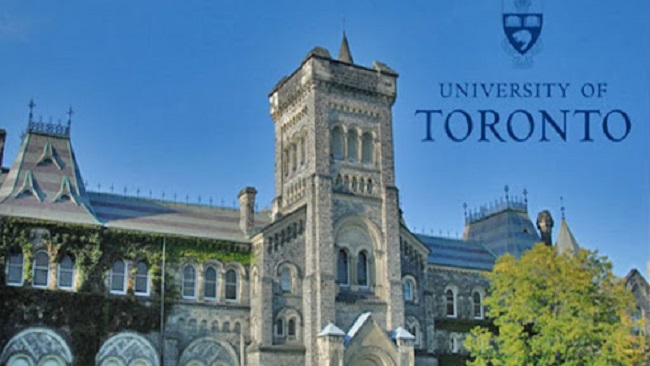 Southern Cameroons Crisis: University Of Toronto Shedding Light On The Situation In Ambazonia 0

In December 2019, the University of Toronto launched a new initiative, the Global Database of Atrocities, to collect and store information on atrocities perpetrated in the Anglophone crisis in Cameroon.

The Anglophone crisis in Cameroon emerged in 2016 but is grounded in long-standing and unresolved issues surrounding political, economic, and social marginalization of the Anglophone minority community. The Anglophone community constitutes of approximately 20% of the country’s population, with the remaining 80% being Francophones. In 2016, Anglophone lawyers and teachers took to the streets in protest against the Government’s appointment of French-language judges and teachers and the introduction of French-language procedures in Anglophone-region courts and schools. The response to the protests was one marked by excessive use of violence.

In the subsequent months, the situation only deteriorated. This provided fertile ground for the emergence and/or engagement of several non-state groups. As the International Crisis Group reported in September 2019, since 2017, as a result of the crisis, approximately 3,000 people have been killed, over 500,000 have become internally displaced persons (IDPs) and 40,000 sought refuge in Nigeria. In November 2019, UNICEF reported that close to 2 million people in the Anglophone Regions were in urgent need of humanitarian aid. 855,000 children were forced out of school because of the crisis.

The new initiative, the Database of Atrocities aims to “aggregate, verify, secure, and publish information about atrocities or crimes against humanity committed by Cameroonian military and non-state armed groups.” The new initiative recognizes that to ensure justice in the future, evidence of the atrocities must be collected now. Indeed, the data collected now could be used to prosecute those most responsible for the crimes, whether in domestic courts or some form of international tribunal. It could also be used at a future national truth, justice, and reconciliation commission.

The new initiative must be commended. International actors may be too slow to act in setting up mechanisms that could help to collect the evidence of such atrocities and in ensuring that justice is served in the future. Civil society actors are stepping up to address the shortfall. Time will only tell whether the database triggers the attention that is needed and is able to secure the evidence. However, as the evidence is collected, it is crucial to explore options for how the evidence could be used to ensure justice for the victims and survivors of the atrocities. Cameroon, despite having signed the Rome Statute, the treaty underlying the International Criminal Court (the ICC), has not ratified the Rome Statute and hence is not subject to territorial jurisdiction of the ICC. However, considering the mass forcible displacement of thousands of Cameroonians to Nigeria (a state party to the Rome Statute), the ICC could (potentially) gain the required jurisdiction following the precedent of dealing with the situation in Myanmar/Bangladesh. However, there are other options as well. Where there is a will, there is a way to put a stop to impunity.