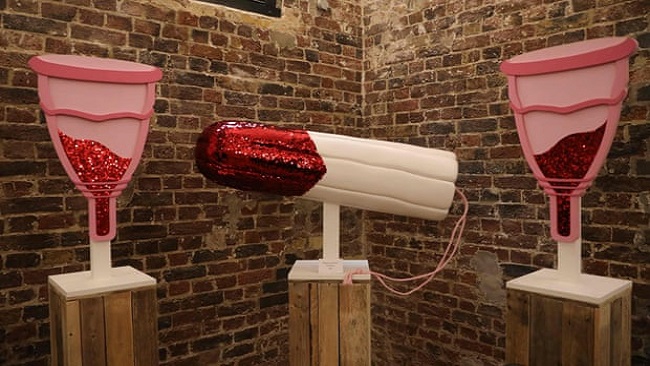 A museum dedicated to vaginas and vulvas opened it doors in the north of London on Saturday. It is a world’s first.

The museum hopes to help destigmatize this part of the female body and debunk myths around it.

Founder and Director of the vagina museum said the challenge is not only to educate and improve self-image, but it is also a question about public health.

“I think the worst myth for me is that they are dirty and they need to be cleaned, and I think this is just going to be shampooed for having normal natural bodies. The vagina and the vulva are not dirty parts of the body, they are self cleaning and the idea that they are dirty is just another way of the patriarchy reasserting itself”, Schechter said.

Curators hope more people will be interested in what the museum has on offer.

Curators say the museum is only opened for educational purposes. It has not yet been opened to the public, but events have already being organized, attracting people from 2 to 98 years.