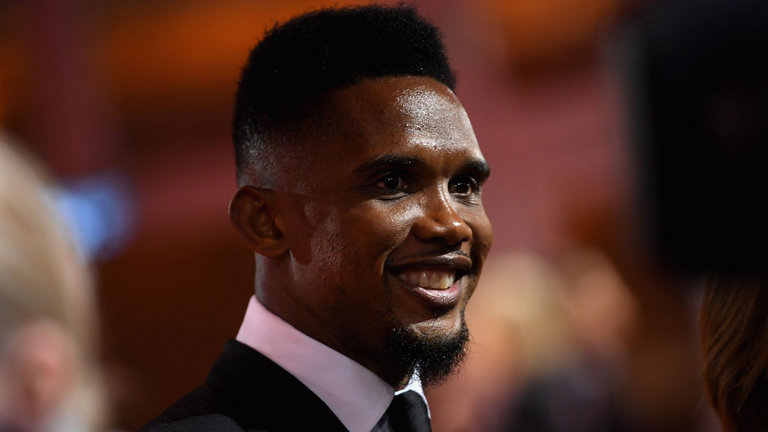 “Eto’o is a very important player in the world and in Turkey. We are happy to see him in Konyaspor,” club president Fatih Yilmaz said.

The 36-year-old former Cameroon international, who joined Antalyaspor in 2015 after a short spell in Italy with Sampdoria, has signed an 18-month contract with Konyaspor.

The two-time Africa Cup of Nations winner enjoyed five hugely successful seasons with Barcelona from 2004 to 2009, winning two Champions League titles and three La Liga crowns before departing for Inter Milan, where he had more success under Jose Mourinho.

Eto’o helped Inter team win the treble of Champions League, Serie A and Coppa Italia titles in his first season in Italy before moving to Russia’s Anzhi Makhachkala in 2011. He also had brief stints at Chelsea and Everton in the Premier League.