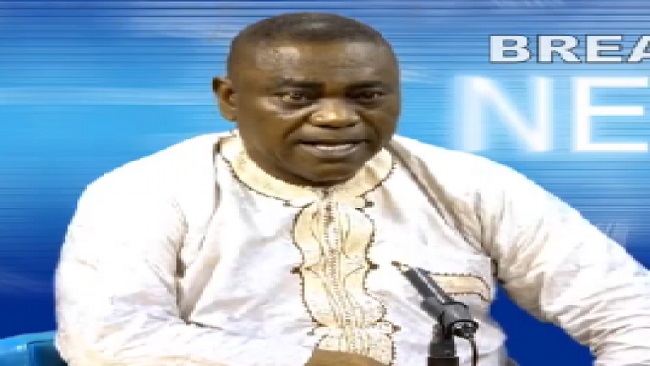 Barrister Ndille Ngwese Joseph, a prominent councilor in the Muyuka municipality has reportedly pulled out of the February 9, 2020 elections citing threats from Southern Cameroons Restoration Forces.

The ruling CPDM militant made his decision not to participate in the so-called twin poll during a conversation with the Buea based HiTV, Cameroon Info.Net reported.

The Ambazonia Interim Government banned all French Cameroun teleguided elections in the Southern Cameroons territory and Vice President Dabney Yerima ordered a lockdown in a televise address to the people of Ambazonia.

“And I think it is good and time enough for me to say I cannot continue to allow my name to be on that list as a councillor. So, I better drop. I think if I want to be a politician anymore, might be I will give some time. Not now, at this time when my life and my properties are at stake.”

Ndille Ngwese revealed that his letter of resignation has been sent to the Minister of Decentralisation and Local Development. Ndille Ngwese is former YCPDM Section President for Fako II, Muyuka.

By Rita Akana with files from CIN