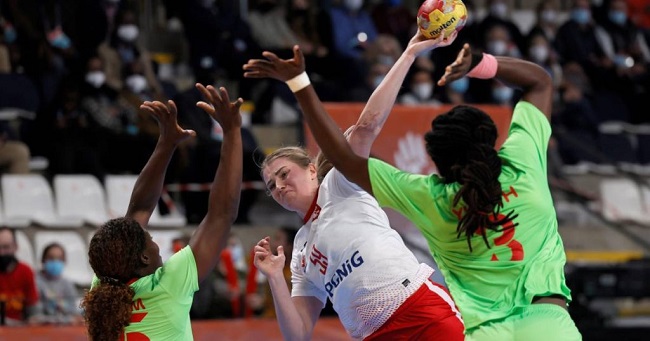 Four players from the Cameroon handball team disappeared in Spain. They are staying in Spain for the World Handball Championship. According to the delegation of the African country, the handball players have not appeared since Thursday.

The Spanish police launched an investigation into the disappearance of the four-man. “It appears that the women left of their own volition,” a spokeswoman said. The players took all their belongings with them from the players’ hotel in Valencia.

In the past, athletes often used international sporting events as an escape from the poor conditions in their home countries. For example, during the 2012 London Olympics, seven athletes from Cameroon suddenly disappeared.

Cameroon lost all their matches in the group stage of the World Cup.