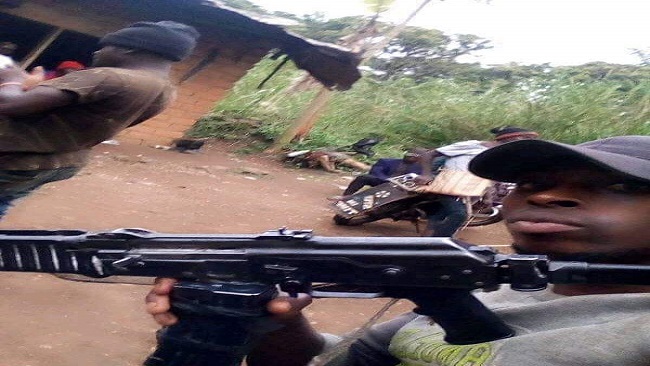 Among those killed were two separatist commanders, according to local sources. Mark Bareta, a popular separatist activist, confirmed the information on his Facebook page.

On the same day, a lieutenant of the Cameroonian army was killed and several other soldiers were seriously injured by armed separatists in the same region, a statement of the army said.

More than 430,000 people have been displaced internally since armed separatist forces declared the “independence” of the two English-speaking regions from the largely French-speaking country in November 2017, the United Nations said.