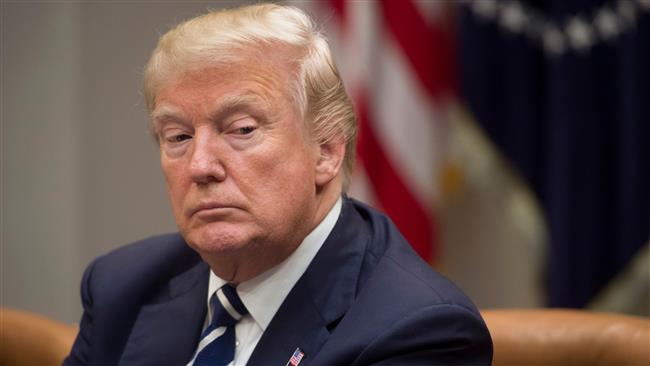 All African member states of the United Nations have blasted US President Donald Trump’s “outrageous” and “xenophobic” remarks about immigrants, calling on him to apologize for the vulgar comments.

In a statement issued on Friday, a group of 55 African countries demanded a “retraction and an apology” from Trump after the US president referred to countries such as El Salvador, Haiti and certain African nations as “shithole” countries.

The American head of state further urged lawmakers at a White House meeting to make efforts to stop immigrants from those countries entering the US, and instead accept immigrants from wealthy and overwhelmingly white countries such as Norway.

The African Group of UN ambassadors further said in the statement that it was “extremely appalled at, and strongly condemns the outrageous, racist and xenophobic remarks by the president of the United States of America as widely reported by the media.”

The group also stressed that it was “concerned at the continuing and growing trend from the US administration toward Africa and people of African descent to denigrate the continent and people of color.”

Angered by Trump’s comments, Jessie Duarte, the deputy secretary general of South Africa’s ruling African National Congress said, “Ours is not a shithole country and neither is Haiti or any other country in distress.”

“We would not deign to make comments as derogatory as that about any country that has any kind of socio-economic or other difficulties,” he said, adding that much like their African counterparts, millions of US citizens were affected by problems such as unemployment.

The United Nations also denounced the remarks made by the US president as “shocking,” “shameful,” and racist.”

In a tweet on Friday, the US president admitted to using “tough” language while commenting on immigrants during a private meeting with US senators.

During the 2016 presidential race, Trump campaigned for “a total and complete shutdown” of US borders on those he deemed as undesirable.

Last week, the Trump administration ended Temporary Protected Status (TPS) for more than 260,000 immigrants from El Salvador, forcing them to gradually leave the US.