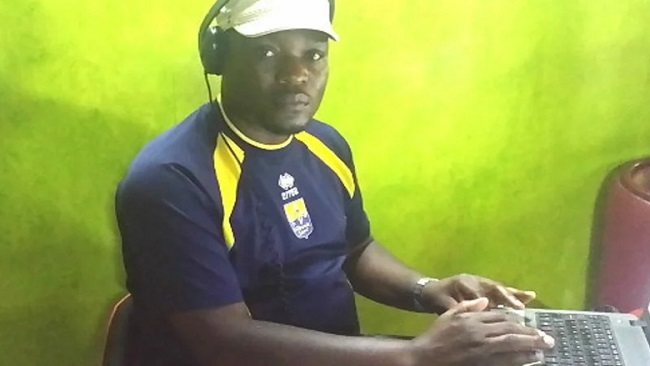 Frederick Takang, a correspondent of the British Broadcasting Corporation (BBC) was early Thursday, May 26,  abducted by an unidentified armed gang in Bamenda, chief town of the restive Anglophone Northwest province of Cameroon.

The kidnappers, who took the journalist to an unknown destination, have not yet indicated the reasons for the abduction nor have they given any specific conditions for his release.

Bamenda is the epicentre of the security crises in the two English-speaking regions of Northwest and Southwest where separatists have been clashing with security forces for the past five years.

The separatists, who say they are fighting for the creation of an independent state of Ambazonia, have of recent reduced their fight to mostly kidnappings for ransom and targeting soft civilian targets.

The Senator was travelling from Yaounde to Bamenda to attend a wedding when she was abducted.

The separatists demanded for the release of their colleagues held in various prisons in the country in exchange for her release and promised to kill her before the national day celebration on May 20, 2022 if their demands are not met.

May 20 has come and gone and nothing yet has been heard from the separatists nor from the abducted senator.