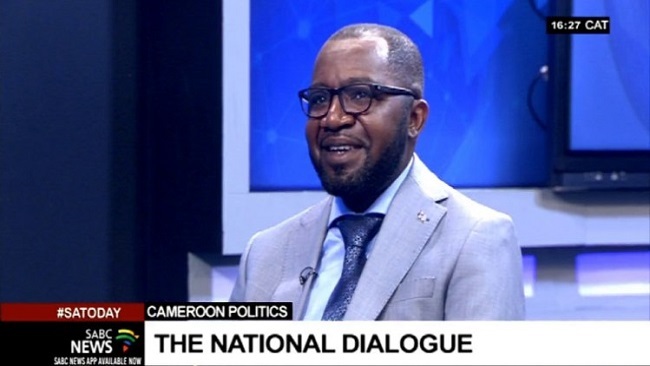 The exiled Southern Cameroons leader observed that “the killing of prominent Ambazonia self defense commanders is purely a crime that urges all Southern Cameroons factions to come together and reactivate armed resistance against the occupation forces.”

He slammed Minister Paul Atanga Nji, and his French Cameroun sponsored militia for the atrocities going on in Southern Cameroons adding that “the French Cameroun gendarmerie and militias are carrying out daily arrests against Ambazonia activists and militants, while the French Cameroun army is continuing with its genocidal campaign in the Federal Republic of Ambazonia.”

The current Biya Francophone regime military escalation against the people of Southern Cameroons was launched in a bid to guarantee security for the so-called twin poll this February.

It is vital to include in this report that the French Cameroun military success comes amid infighting among Ambazonia groups.

By Soter Tarh Agbaw-Ebai with files from Chi Prudence Asong