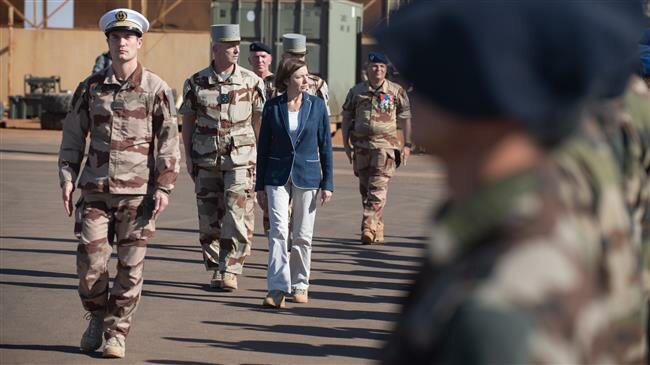 The black boxes from two French military helicopters that collided and killed 13 soldiers during an operation against alleged militants in Mali have been recovered, France has announced.

French military spokesman Colonel Frederic Barbry told BFMTV on Wednesday that the boxes “will be handed over to the relevant authorities to be analyzed.”

A French Tiger attack helicopter and a Cougar military transport helicopter collided under yet unknown circumstances on Monday, during an operation — also involving a third helicopter and a squadron of Mirage jets — to provide air cover for ground troops pursuing alleged militants.

All the 13 soldiers on board the two aircraft were killed in the incident.

Barbry did not rule out any scenario as to the cause of the crash. But he seemed to suggest that the collision might have taken place due to low visibility. It was a moonless night, he said, and flight conditions at the time were “extremely difficult.”

The deaths brought to 41 the number of the French troops killed in the Sahel region since France intervened purportedly against militants in northern Mali in 2013.