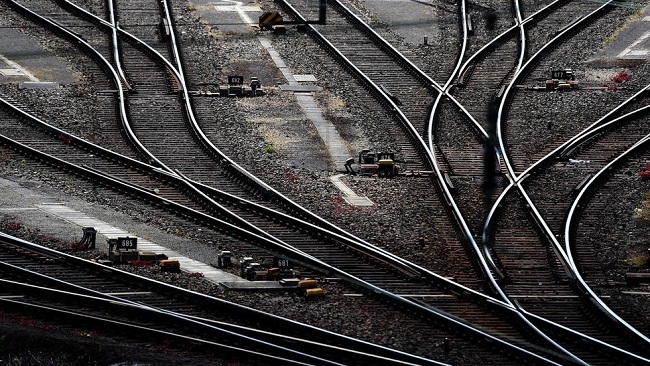 The German government on Tuesday agreed to pump 62 billion euros into modernising its rail network system, as part of a wider plan to incite commuters to opt for greener public transport options.

“We’ve just signed the most important programme of modernisation ever in Germany,” said Transport Minister Andreas Scheuer, adding that “this is the decade for railway”.

Besides the massive sum stumped up by the state, equivalent to $69 billion, German rail operator Deutsche Bahn will also plow an additional 24 billion euros into the renewal programme.

Deutsche Bahn chief Richard Lutz also vowed to improve punctuality of trains — a key turn-off for commuters, even though he also called for patience in view of the disruptions that rail upgrading will undoubtedly bring.

Getting more people to switch to trains instead of the more polluting cars or planes is a central plank of a government climate package aimed at helping Germany lower its emissions by 55 percent by 2030 compared to 1990 levels.

As part of the package, train fares are going down while air travel prices are set to rise with higher taxes to be imposed.