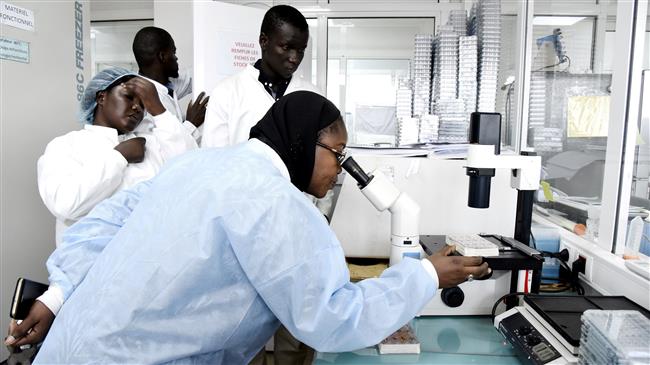 Nearly a month since the declaration of the first case of COVID-19 in Cameroon, the African nation is seeing a boom in the reported infections after having generalized the testing.

According to the latest numbers given by the health minister Manaouda Malachie, Cameroon recorded until Wednesday morning 233 confirmed cases, including six deaths and ten cured. The total number of confirmed cases was only 99 last Saturday.

“The time is bad enough for us all to realize,” tweeted Manaouda on Tuesday night, asking Cameroonians to stay at home for as long as possible, and to cover their mouths and noses when going out.

The recent surge in reported cases could be explained by the fact that the Cameroonian government has decided, since last week, to generalize the testing for a better response to the pandemic.

“Active and early case finding by generalized testing” was listed as the first axis of the “new response strategy to COVID-19”, said Manaouda via twitter last Friday.

To do this, the Cameroonian government invited people who have entered the country since March 10 to contact the health authorities to be tested. A door-to-door search will also be organized from April 2 to 7 in Douala, the most populous city in the country.

Other priorities of the response to COVID-19 are the qualitative management of cases with capacity expansion, social regulation to avoid the spread, and governance and accountability, according to the health minister.

A special fund has thus been created to implement these strategies. This fund has already acquired one billion CFA francs (about 1.67 million U.S. dollars), according to a press release from the Prime Minister’s office published on Tuesday.