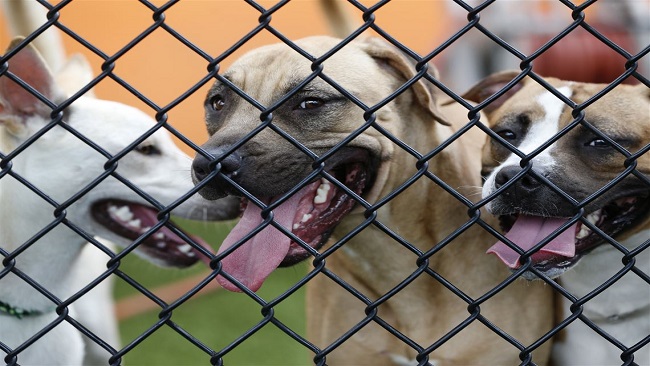 A student from Cameroon charged in Pittsburgh with running a puppy scam during the COVID-19 pandemic appeared briefly in a Pittsburgh federal courtroom on Tuesday after being extradited last week from Romania, where he has been in custody for five months.

Mr. Bobga, a Cameroon citizen attending college in Romania, was arrested in December by Romanian authorities following an investigation by the Pittsburgh FBI.

Federal prosecutors accused him of taking money for dogs and other animals and not delivering. He is charged with 12 counts of wire fraud and conspiracy to commit wire fraud, forging the seal of the U.S. Supreme Court and identity theft.

Mr. Bobga and his cohorts created fake websites to advertise puppies using cute pictures, then communicated with victims in the U.S., obtained payment and never delivered any animals, the FBI said. In fact, there never were any animals and the whole thing was a scam, according to the FBI.

Agents said the group exploited the pandemic by telling victims who had already paid for an animal that they had to pay various extra fees for shipping, vaccination and COVID-19 quarantine.

Mr. Bobga directed some payments directly to himself and sent other payments to other African students in Romania, the FBI said.

One victim in New Brighton lost nearly $10,000. Other buyers in the Western District of Pennsylvania lived in Cheswick, Pittsburgh and Indiana County, but the schemers ripped off hundreds of victims across the U.S., the FBI said.