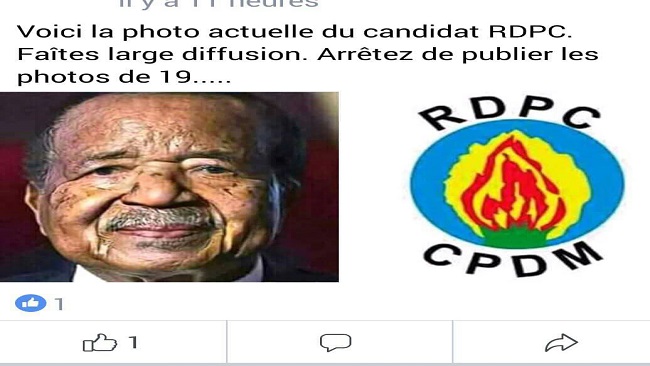 Cameroon will hold its legislative and municipal elections on February 9, 2020, according to a presidential decree announced on Sunday.

The last legislative polls was held in 2013 for five-year terms.

President Paul Biya who was re-elected in 2018 has twice postponed the elections.

The 2018 presidential election stoked a political crisis in this Central African nation, where Biya has ruled for 37 years.

Opposition leader Maurice Kamto was imprisoned along with some of his supporters for denouncing electoral fraud through marches.

Since his release in October, Kamto’s attempts to hold public meetings have not been approved by authorities.

His Movement for the Renaissance of Cameroon has said the party had requested certain preconditions be met, like a revision of the electoral code.

The main opposition party in Parliament , the Social Democratic Front failed to comment on its participation in the 2020 legislative polls when reached by AFP.