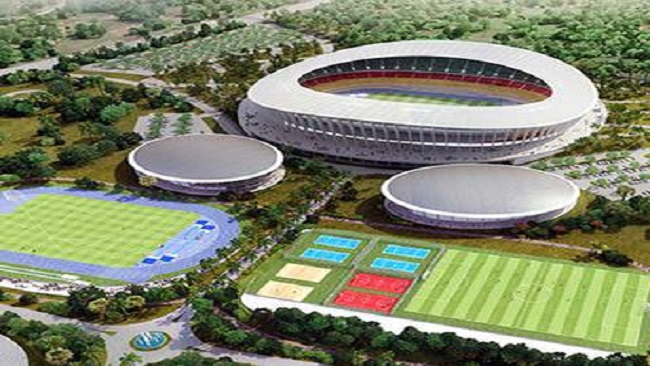 The city of Douala in Cameroon will be the hosting territory for the CAF Champions League final in May 2020, according to Moroccan reports.

The format of the CAF Champions League final has changed this season where the winner is decided through only one game.

The final showdown is set to take place on 29 May.

The battle to host the final was between Cameroon’s Japoma Stadium, Mohammed V Sports Stadium in Morocco and Tunisia’s Rades Olympic Stadium.

According to reports from Morocco’s channel Arryadia, Japoma Stadium in Douala was the winning bid and will be hosting venue for Africa’s most prestigious club competition’s final.

These were the details of the news Cameroon’s Douala to host Champions League final for this day. We hope that we have succeeded by giving you the full details and information. To follow all our news, you can subscribe to the alerts system or to one of our different systems to provide you with all that is new.

It is also worth noting that the original news has been published and is available at King Fut and the editorial team at AlKhaleej Today has confirmed it and it has been modified, and it may have been completely transferred or quoted from it and you can read and follow this news from its main source.