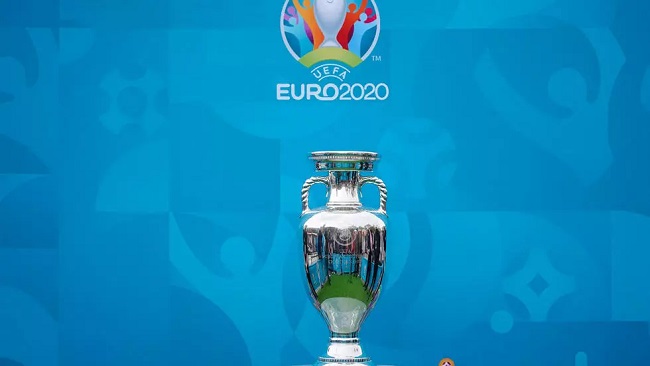 The round of 16, which included two epic matches that went into extra time, ended on June 29. We now know who the eight quarter-finalists are – and world champions France are not among them.

It’s time for the Euro 2021 quarter-finals. While the round of 16 saw several favourites lose in shock defeats – France, Portugal and the Netherlands are all on their way home –eight teams remain in the running.

Belgium and Italy will be the big match of the final eight, while Switzerland will face Spain earlier on the same day. On Saturday, the Czech Republic will play against Denmark. The last knockout match will see England pitted against Ukraine.

Full schedule for the Euro 2021 quarter-finals

Belgium vs Italy, 9pm in Munich.

Ukraine vs England, 9pm in Rome.