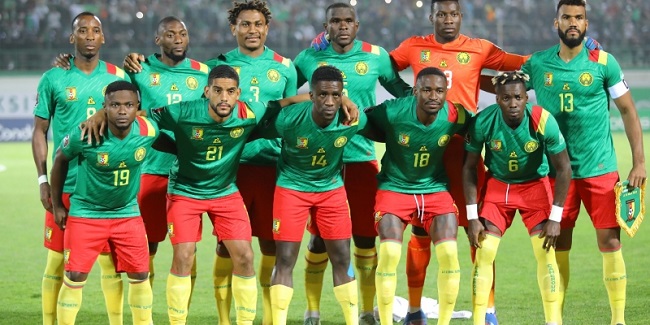 FECAFOOT moves to clamp down on age cheating 0

Cameroon’s football federation has summoned 44 players from eight different clubs for a hearing next month into alleged age or identity cheating, it said in a statement.

They must be accompanied by their club presidents for an investigation to be held in person from July 4-8, the federation said on Monday.

All are suspected of”false titles (cheating on age and/or identity) and complicity”.

”The parties concerned are invited to appear, assisted or not by their counsel, for their hearing,” the statement added, saying those who did not appear would face consequences.

The hearings are a rare effort in Africa to stop age cheating, or identity fraud, which continues to be a major source of concern for the continent’s football.

Accusations of cheating are regularly made, and many of Africa’s international successes in junior tournaments are clouded by allegations of use of over-age players, but there has been little effort to either investigate it or stop it.

Cameroon federation president Samuel Eto’o, former Cameroon, Barcelona and Inter Milan striker, promised reform of the game in the central African country when he was elected in December.