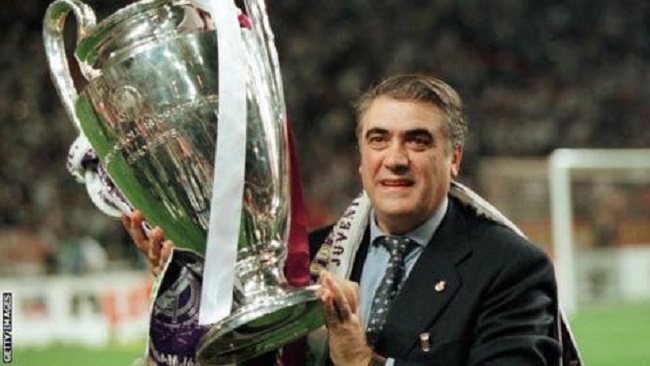 Former Real Madrid president Lorenzo Sanz has died at the age of 76 after contracting coronavirus.

Sanz had been admitted to a Madrid hospital on Tuesday after suffering the symptoms of the coronavirus.

His son said he had a respiratory disease. Sanz was in charge of the Spanish Giants from 1995 to 2000 overseeing two champions league titles, with the 1st coming after a 1-0 win over Juventus in 1998.

The 2nd was in 2000 when they crushed Valencia 3-0 in Paris. He was ousted as president of the club by Florentino Perez that same year.