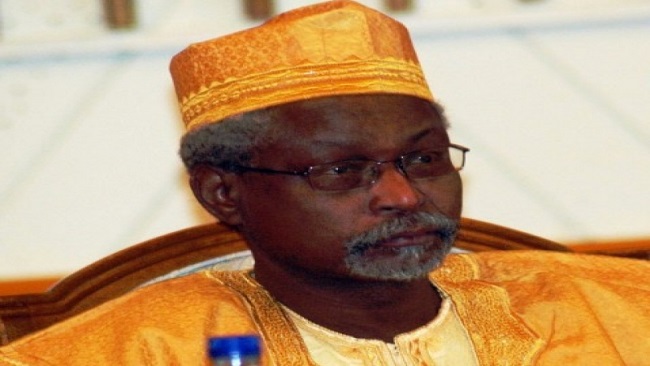 The National Chairman of the so-called Movement for the Defense of the Republic has died today Tuesday, August 9, 2022, following an undisclosed illness at the University Teaching Hospital in Yaoundé.

Dakolé Daïssala was Minister of Posts and Telecommunications from 1992-1997 and Minister of Transport from 2004-2007.

He was a very important political figure and a Senator from the Mayo-Kani Division in the Far North region precisely from the Tupuri community.

He will be remembered as the man who legalized corruption in the ministry of post and telecommunications.