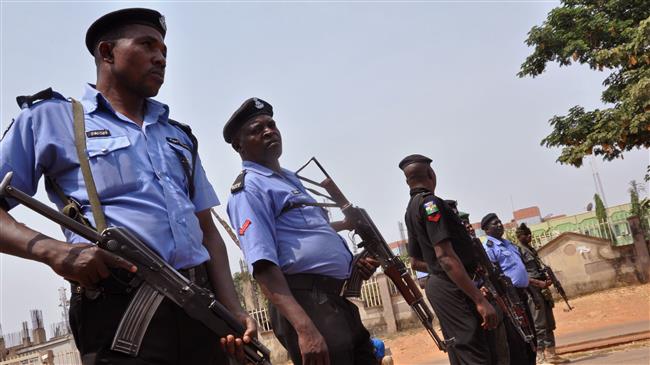 Gunmen on Sunday kidnapped scores of children from an Islamic seminary in central Nigeria’s Niger state, police and residents said.

Some 200 children were at the school at the time of the attack, the Niger state government said on Twitter, adding that “an unconfirmed number” were taken.

The abduction came a day after 14 students from a university in northwestern Nigeria were freed after 40 days in captivity.

Niger state police spokesman Wasiu Abiodun said the attackers arrived on motorbikes in Tegina town and started shooting indiscriminately, killing one resident and injuring another, before kidnapping the children from the Salihu Tanko Islamic school.

One of the school’s officials, who asked not to be named, said the attackers initially took more than 100 children “but later sent back those they considered too small for them, those between four and 12 years old”.

The state government, in a series of tweets, said the attackers had released 11 of the pupils who were “too small and couldn’t walk” very far.

Such seizures have become a frequent way for criminals to collect ransoms.

Since December 2020, 730 children and students have been kidnapped, before the attack on Sunday.

On April 20, gunmen known locally as “bandits” stormed Greenfield University in northwestern Nigeria and kidnapped around 20 students, killing a member of the school’s staff in the process.

Five students were executed a few days later to force families and the government to pay a ransom. Fourteen of the students were released on Saturday.

Local press said that the families had paid a ransom totalling 180 million naira ($440,000) for their release.

Their motives have been financial with no ideological leanings but there is growing concern they are being infiltrated by jihadists from the northeast waging a 12-year-old insurrection to establish an Islamic state.