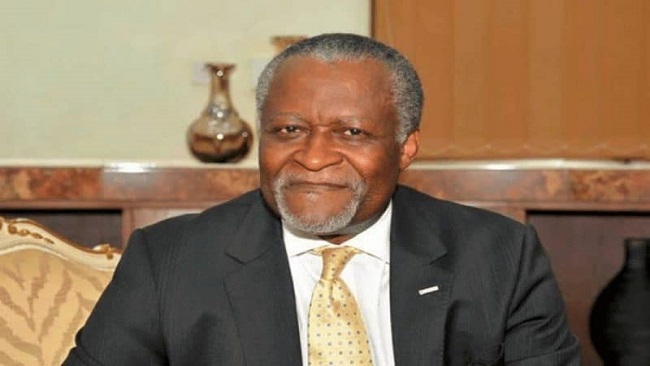 If the CPDM produces an Anglophone head of state after Biya, Ambazonians might have something to celebrate 0

It is really hard to define who is a Cameroonian, how we see ourselves in the troubled passage towards living together in a multi tribal so-called democracy.

Anticipating the inevitable tumult that would, rightly, encompass an Anglophone presidency after Biya– poverty, diseases, cost of living, complete and total degradation of public services, about the tortuous, denied consequences of joining the Francophonie and the Commonwealth – it is worth dwelling for a moment on an optimistic note.

An Anglophone head of state will not resolve the Southern Cameroons crisis immediately; the Cameroonian political and ethnic divide is another matter. But it would be an event that will guarantee for a long time the existence of the one and indivisible Cameroon or better still the United Republic of Cameroon.

We of the Cameroon Concord News Group believe that a head of state of Anglophone heritage would be something to celebrate.

This is not to say that all is well in Yaoundé, or that all is even well within the ruling CPDM party. Frankly speaking, it is not. The 89-year-old President Biya is still struggling to put up a strong man image, but it is clear that he is running out of time. Like any other common African dictator, he may end up humiliating himself, his family and country if he refuses to exit soonest through the big door.

However, from the look of things, Biya is insisting on dying in power and he might do so in public during one of those events in which he might want to prove that he is physically strong to rule the country.

The late veteran CRTV journalist Epsy Ngum repeatedly said that the CPDM have a problem with Anglophones and, indeed, research from prominent Anglophone media houses showed that the Biya regime is an anti-Anglophone regime.

Without government incentives and support, the Anglophone community in the so-called one and indivisible Cameroon is, relative to other Francophone groups, educated and well-off.

From all the nonsense coming out of Yaoundé!  Judged on the content of what Francophone political commentators are saying, and how they are saying it, an Anglophone is overwhelmingly the better choice to take over the presidency after Biya. None deep within the ruling CPDM party is a presidential material and none looks like men and women who can cope with being head of state.

An Anglophone head of state will reinstall patriotism that we are all citizens of a country whose institutions matter. Biya’s presidency has been a disgrace principally because he has no respect for the explicit treaties and tacit conventions by which a democracy reproduces itself. An Anglophone head of state will return to the bounds of decency and respect for norms.

The Southern Cameroons crisis, the dangerous Boko Haram incursions, the deteriorating security situation in the East and the huge political divide in the country has made it more obvious than ever that the job of choosing a head of state after Biya cannot fall to the members of a political party.

A majority of French speaking Cameroonians now believe that having an Anglophone head of state would make things better for them, and that majority says it doesn’t matter whether he or she is a South Westerner or North Westerner.