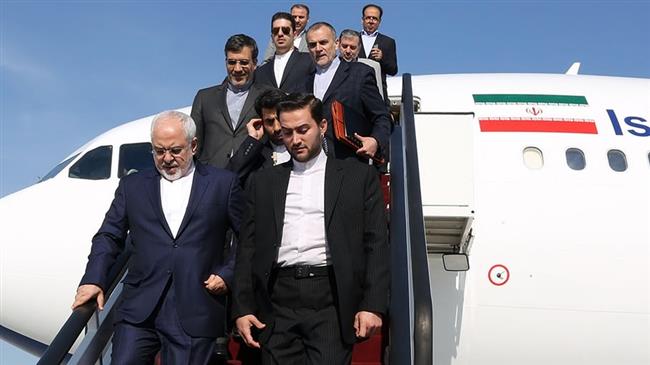 A senior Iranian official has suggested in an interview with AFP that authorities may be more open than in the past in approving candidates for a looming parliamentary election.

“We don’t consider ourselves immune from criticism. We may also accept that mistakes have been made in the past,” said Guardian Council spokesman Abbas Ali Kadkhodaee.

“But for the next legislative elections we are trying to reduce our mistakes and respect the rights of candidates.”

Kadkhodaee was speaking to AFP on the eve of the opening on Sunday of the registration of candidates for the parliamentary election to be held on February 21.

The Guardian Council, which is under the control of ultra-conservatives, is responsible for organising and monitoring elections in Iran, including vetting candidates.

“If we insist on enforcing the law, we’ll be able to satisfy as many candidates as possible,” said Kadkhodaee.

In the past, the council has faced accusations in Iran, particularly by reformists, of barring candidates more on political than constitutional grounds.

In November, President Hassan Rouhani, a moderate conservative, called on the council to stick to the letter of the law in view of the forthcoming election.

At Iran’s last parliamentary election in February 2016, the Council authorised 6,229 candidates for the 290 seats at stake — just over 51 percent of those who sought to stand.

In the interview, Kadkhodaee said a higher number of successful candidates should also lead to a “higher participation rate”.