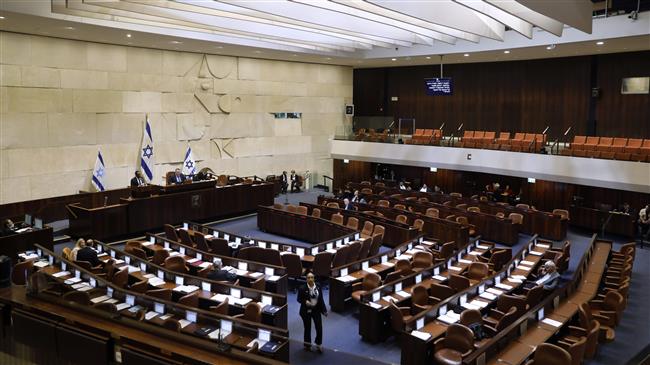 Israel heads to hold an unprecedented third round of general elections within 12 months, after a deadline to form a cabinet passed with no politician able to build a coalition with disparate parties.

The new round of elections is to be held on March 2, 2020, some six months after the previous elections held in September, which itself came five months after an earlier round of votes.

Israel’s parliament voted on Wednesday to dissolve itself in a fresh bid to break political deadlock. By a vote of 94 in favor to none opposed, lawmakers approved a motion dissolving parliament and setting the new election date.

The Knesset had until midnight Wednesday to agree on someone who could command the support of 61 out of the 120 members of the Israeli parliament. When no one was able to win the minimum support, an election in March 2020 was automatically triggered.

The decision came after Prime Minister Benjamin Netanyahu and his main rival Benny Gantz failed to parlay the previous two ballots into a new coalition.

Neither of the two was willing to compromise on their core demands for a power-sharing agreement.

In the two previous rounds of election in September and April, Netanyahu’s conservative Likud party deadlocked with ex-general Gantz’s centrist Blue and White. Neither managed to muster enough support in the Knesset for a stable coalition.

The 2020 votes are to be held in the shadow of a corruption indictment handed down against Netanyahu last month.

Netanyahu will now remain Israel’s prime minister, even though he has presided over a transition government for nearly a year and failed to assemble a functioning coalition after the two previous elections.

As prime minister, Netanyahu is under no legal obligation to resign as a result of the indictment, and while in office he can ask the legislature to grant him immunity from prosecution.