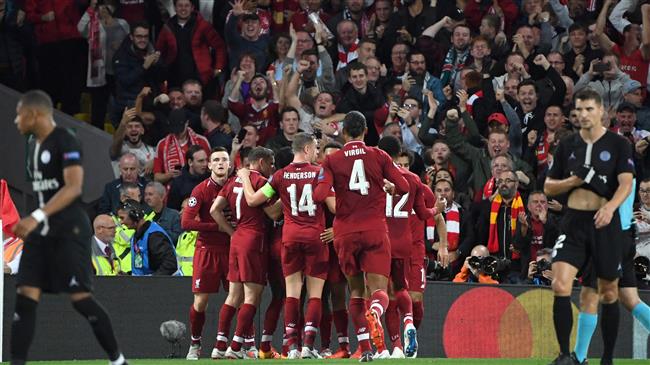 The 2017 Champions League Runners-up took the lead when Daniel Sturridge scored with a thumping header in the 30th minute.

6 minutes later, James Milner doubled the lead for the Merseyside Reds from the spot. PSG managed to pull a goal back before half-time through Belgian Defender Thomas Meunier, who netted with a smart finish from inside the box.

The French Player scored the equalizer for the visitors with 8 minutes reaming from inside the area. But, Roberto Firmino of Brazil came off the bench and scored the winner for Liverpool, moments before the final whistle.