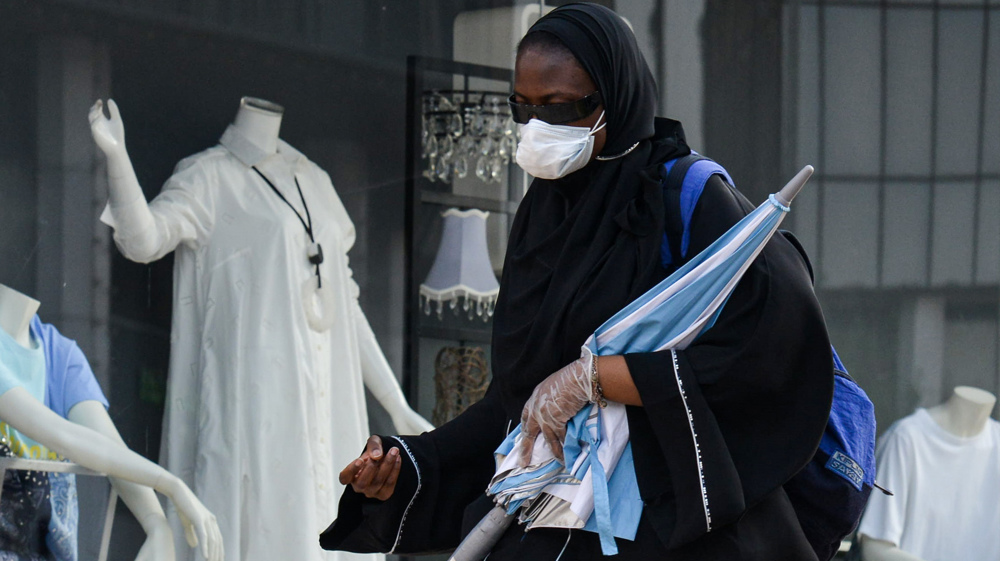 Hoping to escape the war, death and destitution rampant in their home countries, thousands of African workers embark every year on a grueling journey to the affluent Persian Gulf countries looking for employment.

The more fortunate ones will end up doing backbreaking manual labor earning a pittance, barely enough to make ends meet.

Should they be unlucky, a fate worse than death awaits them, as the thousands of Ethiopian workers stranded in Saudi Arabia in the midst of the COVID-19 pandemic can attest.

The Kingdom of Saudi Arabia, one of the wealthiest countries in the world, has absolutely no excuse for its treatment of the Ethiopians, nor the terrible conditions they are forced to live under.

Far from the inquisitive public eye, the Saudis have been keeping thousands of African workers in squalid places under deplorable conditions. Given the Saudis’ mistreatment of African labor, Black Lives seem to be that last issue to matter in the Saudi kingdom.

Every year thousands of African workers go on a grueling journey to the rich Persian Gulf countries in the hope of escaping war, death, and destitution. With luck on their side, they might end up in finding hard manual labour with meager wages just to continue their hand-to-mouth existence.

A shocking expose was published by The Sunday Telegraph in August. It disclosed that thousands of African workers were locked in detention centers across the country under inhumane, unsanitary conditions. With their smuggled mobile phones, some of the migrants gave the newspaper a snapshot of life – or to be blunt, death – in these hellish centers.

According to Adam Coogle of Human Rights Watch, “Photos emerging from detention centers in southern Saudi Arabia show that authorities there are subjecting Horn of Africa migrants to squalid, crowded, and dehumanizing conditions with no regard for their safety or dignity.”

“Lots of people gone to Saudi Arabia know just how dreadful the treatment of émigrés and refugees and actual workers are and this thing about the Ethiopians is just consistent with all the terrible things they do to third-country nationals.”  William Spring, Peace Campaigner and Political Commentator