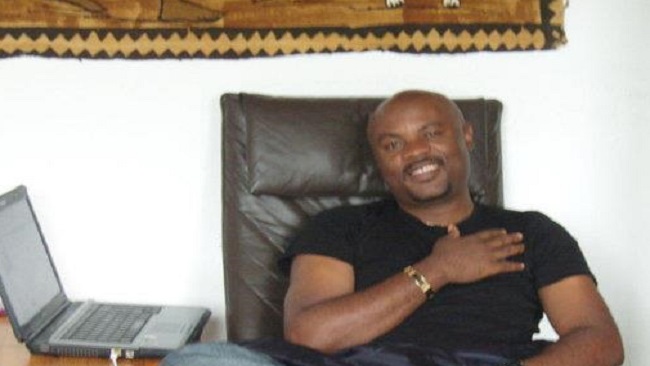 The 86 year autocratic, dictator and  ruler of la République du Cameroun in his typical Machiavelli way of doing things announced a  couple of weeks ago, despite the escalating war that he declared on the people of the English speaking region in Cameroon that the presidential elections would hold on the 07 of October. Prior to this announcement, two other elections (municipal and parliamentary) that were supposed to take place this year were postponed and members of parliament and mayors had their mandate extended to 2019. Political pundits and observers have been wondering aloud if it makes any sense to organize presidential elections in a country caught up in a senseless war that has produced some 200.000 internally displaced persons with over 50.000 as refugees in Nigeria? A lot of tongues have indeed been wagging on how the Biya regime intends to stage the elections in the Southern Cameroons, where citizens are gunned down indiscriminately by Francophone soldiers and where Southern Cameroonians are not allowed to communion in groups, as the military continues to kill indiscriminately.

This week, the minister for defense Joseph Beti Asomo on a special mission ordered by the head of state of la Republic visited the affected regions to meet and congratulate the soldiers for their bravery and courage in killing their fellow citizens. What was thought to be a robust and security tight convoy of 30 armoured vehicles ferrying the minister  and several army generals including colonels came under attack. Beti Assomo and his entourage met what has been described as the most audacious attempt by the restoration forces to make an emphatic statement to the Yaoundé regime.

One of the journalists traveling with the minister got injured in the attack. He narrated the ordeal to the world and in his statement, he compared the restoration forces to Boko Haram, and pointed out that although the Nigerian Islamic sect uses sophisticated weapons; the restoration forces were in possession of locally manufactured weaponry. He further pointed out that Ambazonian forces are more organized and intelligent than Boko Haram fighters. He said if the restoration forces had modern assault weapons, the damage on the convoy would have been unimaginable as the minister would have been captured. In the midst of this insecurity and uncertainty, and the attack on the defense minister’s convoy, it is abundantly clear that elections will not take place in the former British Southern Cameroons. The restoration forces have instructed Ambazonians not to part of the upcoming counterfeit presidential elections, which they described as provocative and illegal. How the 86 year old dictator intends to make such a precarious election to take place remains a mystery, wrapped in a puzzle inside an enigma.