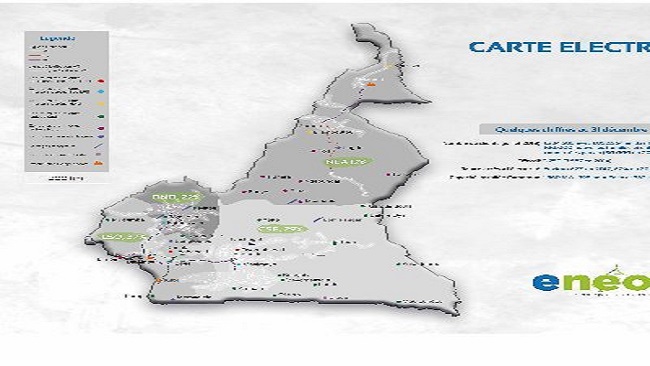 Revealed: Where Biya gets funds to prosecute his war in Southern Cameroons 0

A Cameroon Intelligence Report team has finally uncovered how the Yaoundé government has been prosecuting its war in the two English-speaking regions of the country.

The team, comprising correspondents in Paris, Yaoundé and Washington DC, has found out that through dishonest and unconventional management practices, the Yaoundé government has made ENEO, its source of financing for the war in the country’s two English-speaking regions.

The country’s Coronavirus, the CPDM government, has attacked ENEO’s finances, making it hard for the state power utility to perform its duties.

ENEO is a power distribution company and it gets its electricity supply from Dibamba Electricity Project which contracted a sovereign loan from the World Bank; FMO, the Dutch development agency; and the African Development BANK (AfDB).

Money ENEO is supposed to hand over to the Dibamba Project ends up in government coffers and the money is being used to pay soldiers and purchase arms.

That’s why the entire country is in total darkness.

A full report will be out in the coming days. Stay tuned and be the first to know