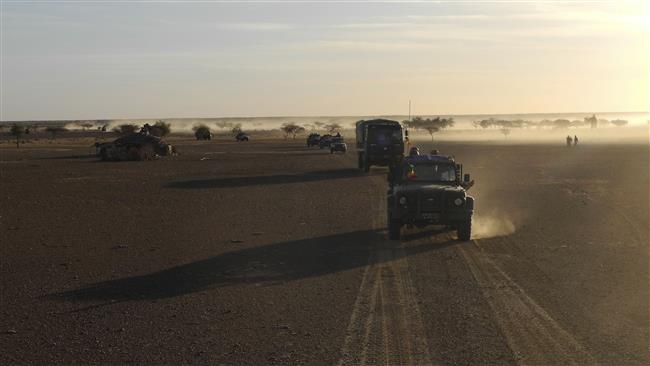 Five Sahel countries that have pledged to pool military efforts to fight terrorism have set up a fiduciary fund to oversee donations for their campaign.

Pledges last month brought total funding over the 250 million euros ($298 million) needed to get the force up and running following a maiden mission in the volatile border zone between Burkina Faso, Mali and Niger in November.

A summit of donor nations is scheduled to take place in Brussels on February 23 to top up funds.

Coulibaly said the fund would include an oversight committee to ensure “good management of the funds earmarked by partners.”

Management of the fund would be “transparent… a guarantee of the success of the mission to fight insecurity in the Sahel,” Coulibaly said after the meeting in Bamako, the Malian capital.