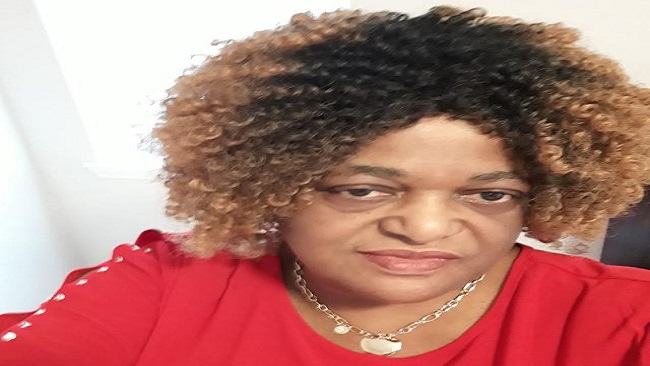 Lady Anu’s brave cancer battle was kept secret from the entire Southern Cameroons public both at home and in the diaspora until just days before her tragic death, Cameroon Concord News has gathered from sources close to the Ambazonia front line leader.

The Anu family in the USA announced early this morning that his wife had passed away following a heroic battle with cancer.

Prominent Southern Cameroons leaders in Europe and the US including some friends of the couple have now revealed they only learned of her condition shortly before the tragic news was made public.

A senior Ambazonian figure in the US contacted by this reporter but who asked not to be named, said she knew about the diagnosis when she was called to make a donation for her recovery process.

In a conversation with Cameroon Concord News, a top aide of the Ambazonia Interim Government said no one within the Dabney Yerima administration knew what the late Mrs. Anu was battling.

He continued of her passing: ‘It is shocking and unbelievably sad.’