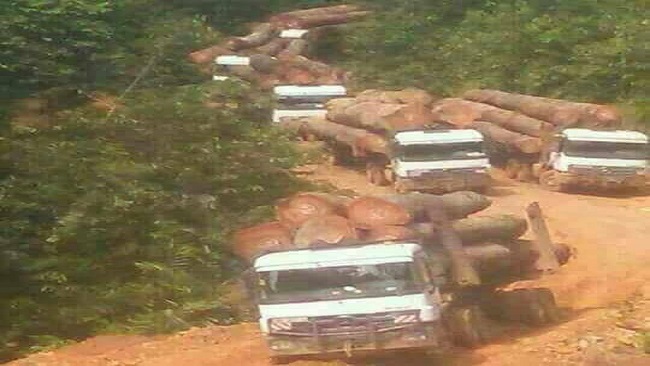 Southern Cameroons Crisis: Are we losing the message war? 0

Every Anglophone must let the world know that our people are being massacred because of our God-given natural resources. This is a debate the Biya regime and its supporters don’t want because they cannot defend the wanton and systemic pillage and exploitation of Anglophone resources to finance a Beti cabal of tribal jingoists, while a majority of Anglophones are wallowing in poverty.

Contrary to what the conventional western media has been reporting, the issue is not about national unity and territorial integrity or French marginalization of English. This struggle is about a people who produce 60% of Cameroon’s wealth with little or nothing to show for it.

Change always comes when the present generation decides to no longer accept what the last generation accepted. Biya will have to kill all eight million Anglophones to continue stealing our resources. We will fight till the last man. The resistance continues…