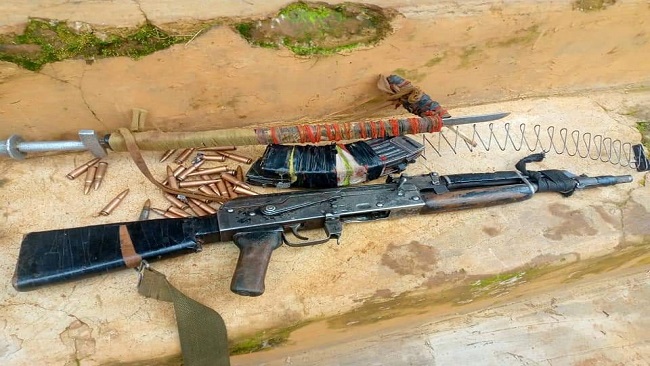 At least three Cameroonian soldiers were killed on Thursday in an ambush by separatist fighters in the country’s restive Anglophone region of Northwest, according to local and security sources.

Separatist fighters ambushed soldiers who were on patrol in Bamali village of the region and opened fire on them, according to a military official who asked not to be named.

A video of the ambush filmed by separatist fighters went viral on social media in the Central African nation.

Clashes between government forces and separatist fighters were also reported early Thursday in at least seven parts of the region, according to security reports.

Separatist leaders declared the “independence” of the two Anglophone regions of the country in 2017 and have since been battling with government forces.