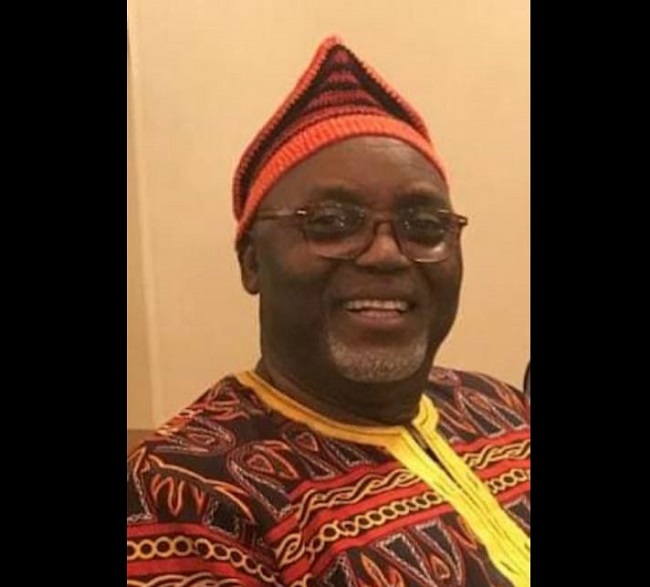 The Ambazonia Interim Government has dismissed as baseless allegations from Human Rights Watch that Amba fighters were staging attacks against Southern Cameroons communities, saying such claims are part of the attempts to deflect international public opinion from French Cameroun terrorist acts in Southern Cameroons.

In a statement on Tuesday, Southern Cameroons Department of Foreign Affairs said the allegations from the respectable Human Rights Watch fall within the framework of a plot orchestrated by the President Macron administration in France to protect the child-murdering and rogue regime in Yaoundé.

“Southern Cameroonians particularly those in Ground Zero, Ground One and in the diaspora are well aware of the baseless nature of claims made recently by Human Rights Watch! A glaring example is the situation in Akwaya—Human Rights Watch blamed the killings on Amba fighters while the Christian Communities including the Moderator of the Presbyterian Church in Cameroon revealed that the killings were all related to a land dispute” the Carlson Anyangwe IG statement furthered.

The Ambazonia Interim Government went on to assert that Amba fighters determinedly and strongly responds to any French Cameroun act of terror and sabotage without threatening ordinary Southern Cameroons citizens.