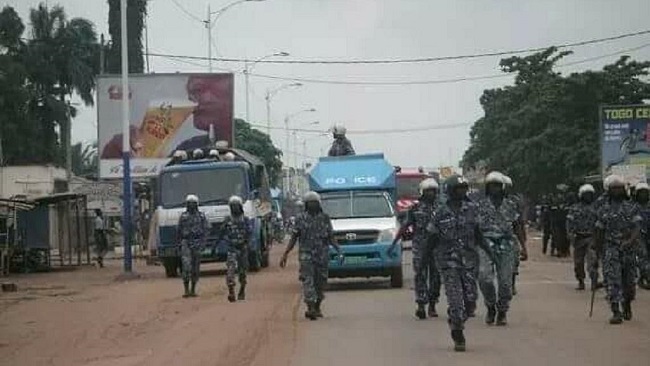 Police in Togo have dispersed an opposition protest in the capital Lome. Reports indicate that teargas was fired to disperse protesters in Lome and in other towns across the country.

The 14-member opposition coalition calling for the resignation of the president since August last year called a two-day protest beginning today.

Reports indicate that the violent clampdown by the police led to injuries to a number of protesters. Photos shared on social media showed how a vehicle belonging to opposition chief Jean Pierre Fabre was smashed. 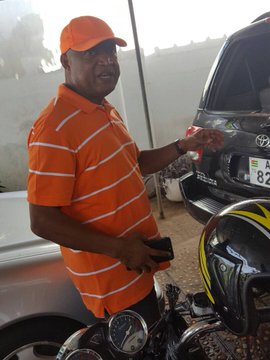 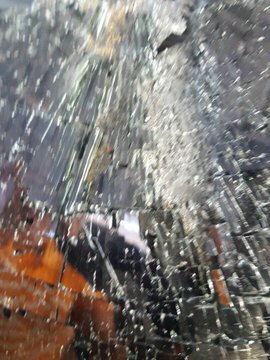 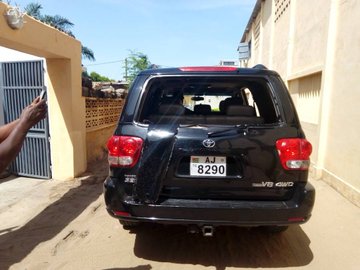 The government had earlier warned the protesters against the plan. They said it was a violation of the terms included in a mediation effort led by President Akufo-Addo of Ghana. The said talks have hit a stalemate after the parties failed to agree on crucial issues after two rounds.

Anti-government sentiments have been on the rise in the West African country, one of the few that has no term limits for the president. Incumbent Faure Gnassingbe has been in charge since 2005.

He “inherited” a seat his father Gnassingbe Eyadema had occupied for 38 years till his death. He is in his third 5-year term which started in 2015 and is due to expire in 2020 when elections are next held.

Aside the main push for him to resign immediately, the opposition is also pushing for return of term limits, reforms to the electoral structure and the constitutional courts.