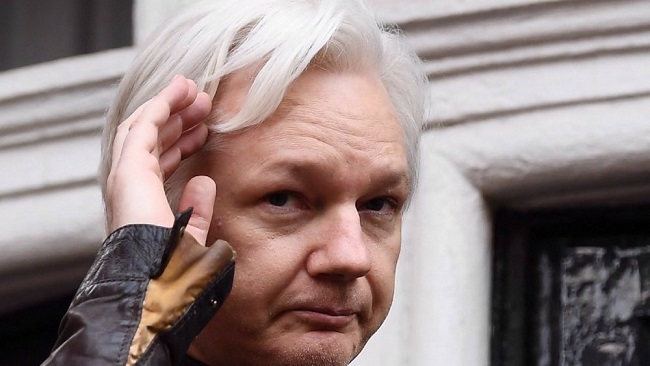 UK government approves extradition of WikiLeaks founder Assange to US 0

Assange is wanted by US authorities on 18 counts, including a spying charge, relating to WikiLeaks’ release of vast troves of confidential US military records and diplomatic cables which they said had put lives in danger.

His supporters say he is an anti-establishment hero who has been victimised because he exposed US wrongdoing in conflicts in Afghanistan and Iraq, and that his prosecution is a politically motivated assault on journalism and free speech.

“On 17 June, following consideration by both the Magistrates Court and High Court, the extradition of Mr Julian Assange to the US was ordered. Mr Assange retains the normal 14-day right to appeal,” the UK home office said in a statement.

Patel’s decision does not mean the end of Australian-born Assange’s legal battle which has been going on for more than a decade.

He can launch an appeal at London’s High Court which must give its approval for a challenge to proceed. He can ultimately seek to take his case to the United Kingdom Supreme Court. But if an appeal is refused, Assange must be extradited within 28 days.