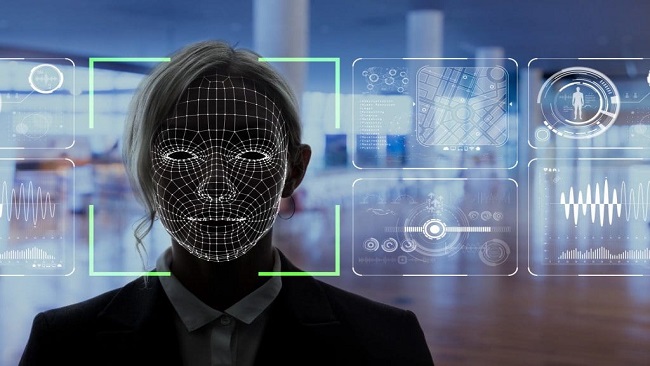 The two women arrived at a CBP primary inspection booth separately after their flight arrived from Brussels, Belgium on Monday afternoon and each presented a U.S. passport to a CBP officer. CBP’s biometric facial comparison technology reported a mismatch between each woman and the true bearers of the U.S. passports.

The CBP primary inspection officer referred both women to a secondary examination. During separate interviews, both women immediately admitted that they purchased the U.S. passports. CBP determined the women to be impostors for deliberately attempting to use genuine travel documents that were lawfully issued to other people.

CBP is not releasing the women’s names because neither woman was criminally charged. Instead, CBP seized the passports and ordered the women to be expeditiously removed from the United States.

CBP uses biometric facial comparison technology to further secure and enhance the international arrivals process while protecting the privacy of all travelers. When travelers arrive from overseas, they pause for a photo at the primary inspection point. That photograph is then compared to the traveler’s passport or visa photo retrieved from government holdings.

Since September 2018, CBP has leveraged facial biometrics to prevent more than 500 imposters from illegally entering the United States.

“This is a great example of how Customs and Border Protection officers use their law enforcement experience coupled with biometric facial comparison technology to intercept impostors deliberately masquerading as lawful travelers,” said Keith Fleming, Acting Director of Field Operations for CBP’s Baltimore Field Office. “Impostors violate U.S. immigration law and may pose a serious threat to our national security.”