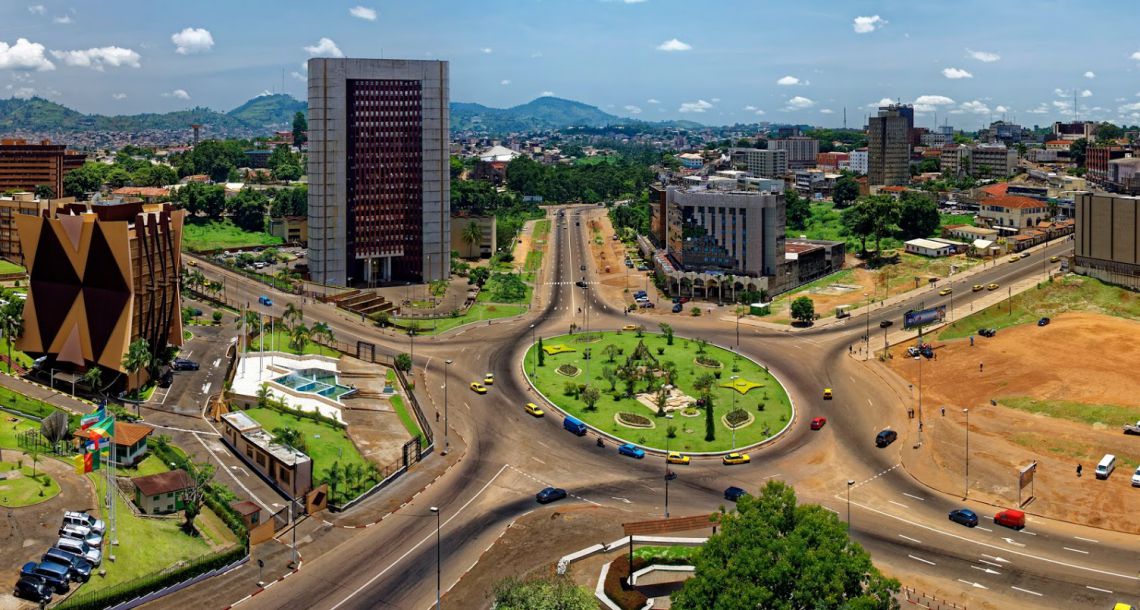 Doctors in Cameroon helped a 19-year-old, who tested positive for coronavirus, safely deliver a baby girl.

The patient had initially complained about breathing problems but medics at the Central Hospital of Yaoundé kept her in isolation after her result showed she had the virus, Dr. Sone Charles told CNN.

Charles said the teenager, whom authorities have not named, went into premature labor on Saturday night and doctors on duty raced to protect the baby and the mother.

The delivery happened within an hour with no complications, according to Dr. Yaneu Ngaha, who led the team that assisted with the birth.

“It was quite fast. The baby came out and we separated her from the mother, who did not touch the child,” Ngaha said. “We wore protective jackets and the mother also wore a mask.”

The mother and baby are in good condition, Ngaha said.

She added that samples were taken from the baby 14 hours after her delivery and the hospital is awaiting her test results.

“The baby has been transferred to the neonatal unit and kept in an incubator because she is premature, weighing about 2,000 grams. We check her temperature three times per day,” Ngaha told CNN.

Cameroon has reported 650 cases of coronavirus within a month of its first case, according to the World Health Organization.

The spike in cases has been blamed on indiscipline from people with travel history abroad who evaded quarantine, Erick Tandi with the Public Health Emergency Operations Center in Yaounde said.

“When the Minister of Public Health announced, before the closing of borders, that those who have come from abroad within early March should quarantine themselves in their homes — this was not respected fully,” Tandi said.

“That is the result of the community Covid-19 cases we are having now,” he added.