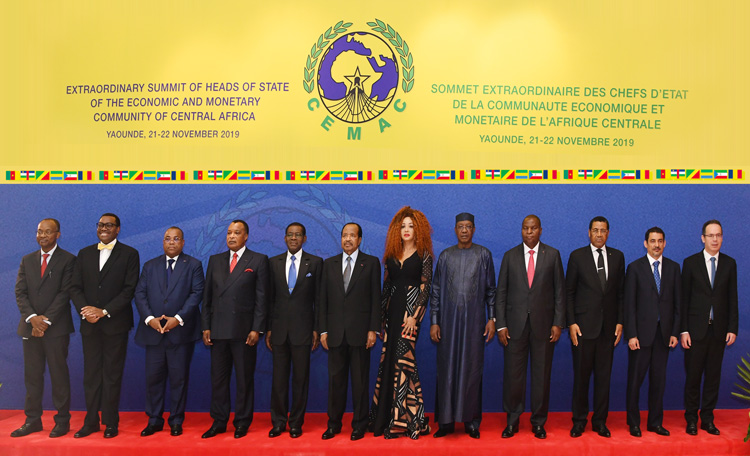 Cameroonian president Paul Biya on Friday called for greater efforts to develop the economy of the Economic and Monetary Community of Central Africa (CEMAC).

“The volatility of prices of raw material continues to affect our economies, so we need to diversify more than ever before. Security challenges continue to have much pressure on our public finances,” Biya said in the capital Yaounde at the opening of the Extraordinary Summit of CEMAC Heads of State.

“Our common objective remains the acceleration of growth to respond to the legitimate needs of our population and particularly young people in terms of employment,” he added.

CEMAC growth rate stood at 1.8 percent in 2018, and inflation went above 3 percent, in spite of an uncertain world macroeconomic characterized by geopolitical and commercial tensions, Biya said.

“Our sub-region is resolute to continue its efforts to attain sustainable development and progress in spite of the obstacles it might encounter,” he said.

The summit is expected to “come up with a blueprint” that will “considerably” enhance regional integration and boost trade ties among member countries, according to CEMAC officials.

CEMAC is made up of Gabon, Cameroon, the Central African Republic, Chad, the Republic of the Congo, and Equatorial Guinea. With a total population of about 37 million, it was established to promote cooperation and exchange among its members.