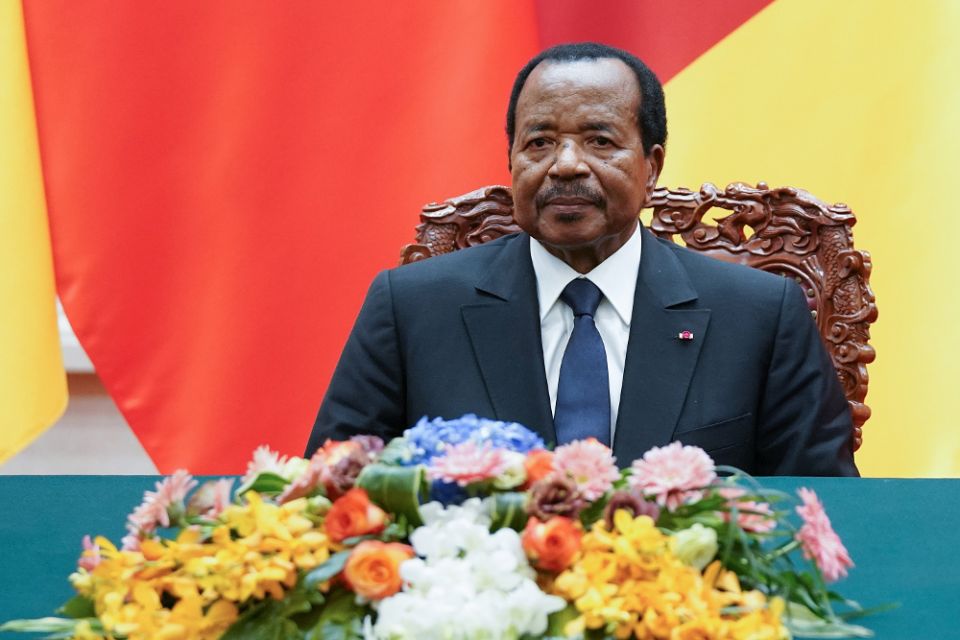 President Biya should be arrested and tried as a war criminal over the killings in Southern Cameroons, according to a survey conducted by Cameroon Concord News Group.  Hundreds of Ambazonians who took part in the survey in Bamenda, Buea, Mamfe, Mundemba, Kumba, Wum, Muyuka, Tiko, Ndop and Bali said Mr. Biya is knowingly misleading international public opinion on the genocide in Southern Cameroons and should be tried as a war criminal.

The number of Ambazonians who said President Biya should be arrested and tried as a war criminal was higher among those who had served as civil servants under the CPDM regime when compared with the several hundreds of unemployed. 5% noted that once independence is gotten, Southern Cameroonians should move on and take no action against a foreign head of state.

Nearly half of the 18 to 24-year-olds said they wanted to see Mr Biya tried as a war criminal in Den Hague in Holland.  The Cameroon Concord News Group findings come as some members of the International Criminal Court noted recently that crimes against humanity were being committed in Southern Cameroons.

The Southern Cameroons crisis that has been playing out for almost two years has finally entered a critical phase. While Southern Cameroonian fighters are making huge advances, which are making a mockery of the government’s military action, the Yaoundé government is now scrambling for a peaceful resolution as it has noticed that it is dealing with a very dicey situation. The government is under enormous pressure as the killing of army soldiers becomes a daily ritual.

It is becoming clear to the government that there will never be a convincing military victory in this battle that will surely last for decades. The government is gradually coming to terms with the fact that it was a huge mistake to declare war on Southern Cameroonians who were simply complaining about a system that has reduced them to second-class citizens.

Currently, the dynamics are changing. The government’s arrogance is gradually being eroded by the determined Southern Cameroonian fighters whose actions have struck fear in the minds of many army soldiers. The government is today staring down the barrel of defeat, as its treasury continues to lose money and its soldiers feeling really despondent as they face the prospect of dying in the Rocky Mountains and dense jungles of Southern Cameroons.

Many government officials know that defeat is staring the government in the face. Many want to sue for peace, but they don’t know how to proceed as their arrogance has muddied the waters and made reconciliation challenging. The Interim Government of the Federal Republic of Ambazonia has accused Mr Biya of committing a crime of aggression by invading Southern Cameroons.