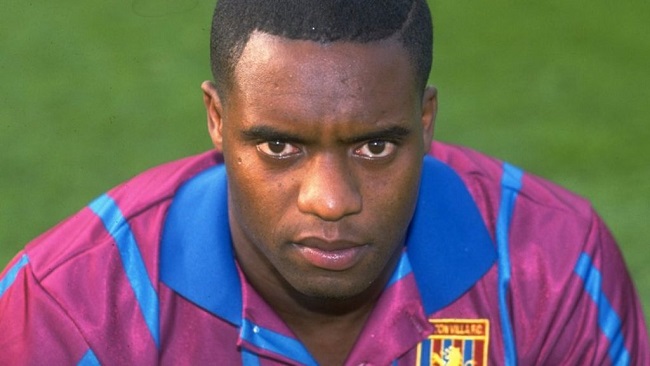 Deaths in police custody is a long-standing and controversial issue which has once again been placed under the spotlight with the news that the police officer who tasered former premiership footballer Dalian Atkinson in 2016, resulting in Atkinson’s death, will be charged with murder

While campaigners will welcome the charges leveled against officers involved, activists are mindful of the fact that police officers almost never face jail.

Ultimately those highlighting deaths in custody want a system of justice which applies to all, including the police, and those meant to uphold the law

Activists and campaigners will be hoping that the Dalian Atkinson case, results in justice for Atkinson’s family, and that the officer involved receives a custodial sentence. For decades, those affected have been demanding that the government take action arguing for a legal system which ensures justice for all.