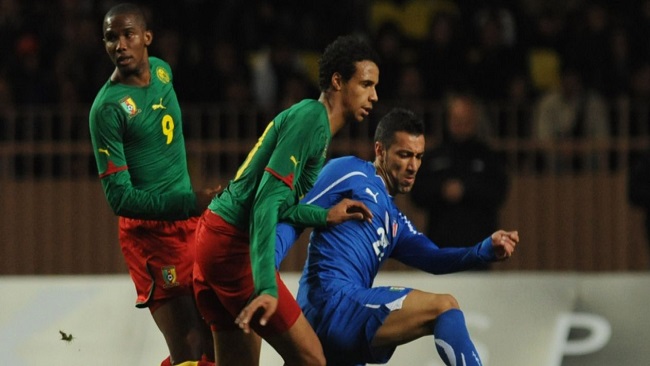 Joel Matip hasn’t played for Cameroon since 2015 but is rumoured to be making a triumphant return at the age of 30.

It has now been reported by the African Insider that our centre-back is ‘considering’ a return to international football, nearly seven years since his last appearance for the national side.

This news has come since the election of Samuel Eto’o as president of the Cameroon FA, a role that he will hold for the next four years and will see him act as a figurehead for January’s AFCON tournament.

Amongst his key policies are the attempts to raise funding within the sport and also to retain the services of dual-nationals and retired stars, such as our No.32.

Although nothing has been sorted as of yet, this could mean that the German-born defender could be selected for AFCON in the new year and add to the list of missing players for a busy period of the season.

Fingers crossed the decision he makes either way, won’t negatively affect us.

Source: Empire of the Kop