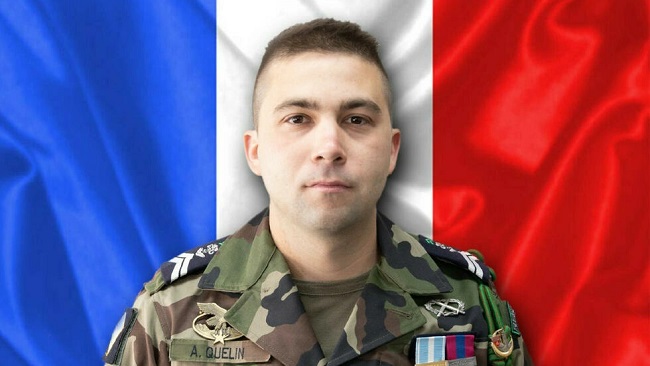 France says one of its soldiers has been killed during a “maintenance operation” in northern Mali.

According to French government spokesperson Gabriel Attal, an investigation is underway into the incident.

The latest death brings the total number of France’s fatalities in the Sahel region to 53.

A French mission began operating in Mali in 2013 to allegedly counter militants that Paris claims are linked to the al-Qaeda and Daesh terrorist groups. This summer, French President Emmanuel Macron announced a gradual drawdown of France’s military presence in the Sahel and the end of the French military operation known as Barkhane. The total number of French troops in the region is to be cut from 5,000 to 2,500-3,000 by 2023.

Mali accused France of abandoning the conflict-ravaged country with the “unilateral” decision to withdraw troops. Mali’s military-dominated government then asked private Russian security companies for help in its fight against terrorism. Ever since, tensions have been high between France and its former colony.

Last week, Mali said it had evidence that France has been training “terrorist” groups operating in the West African country.